Having succeeded in the first in-vitro fertilization as a private hospital in 1987 and first Cryoperservation of human embryos in Asia in 1988, MizMedi’s iDream Clinic provides the top-quality infertility treatment service to bring the joy of pregnancy and delivery to those who are suffering from infertility. 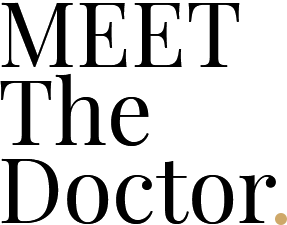 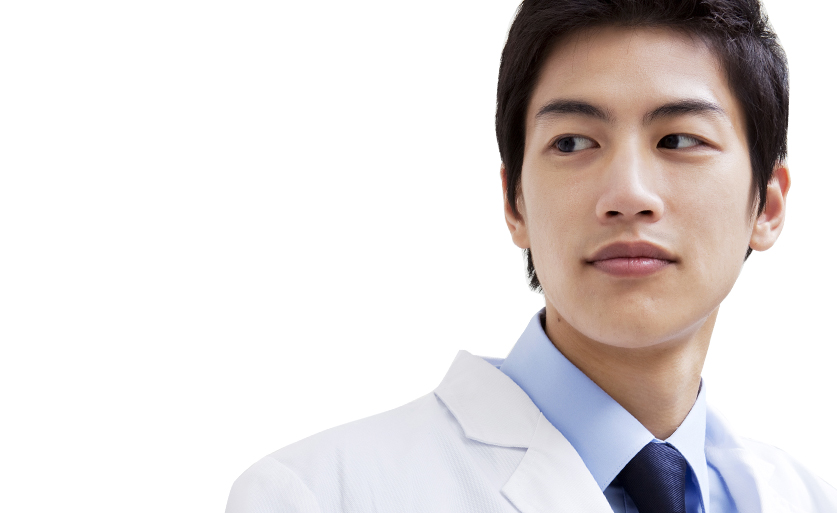